This section contains any consultation work that is being presented by OCHDA for public comment. Please click on the links to give your opinion and thoughts on each topic.

The development of a community-led Harbour Authority, or Trust Port, for Oban moves a step closer this week with the start of a public consultation over the seaward limits of the area which the new Harbour Authority will control. The consultation will run until the second week of December. The Oban Community Harbour Development Association (OCHDA) want to hear from anyone with an interest in the future of Oban harbour. Defining the harbour extent is the first step in a process which will result in making the waters safer for everyone by improving the management of vessel movements, allocation of anchorages for large vessels, controlling vessel speeds and general oversight of the marine environment. 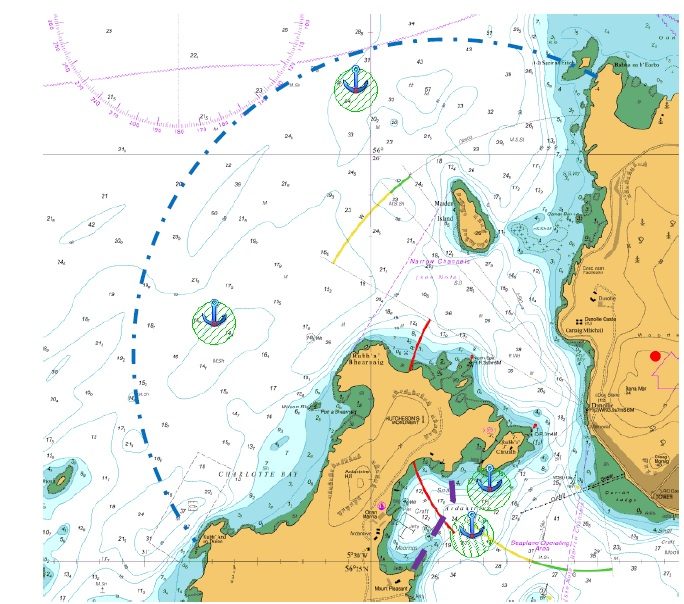 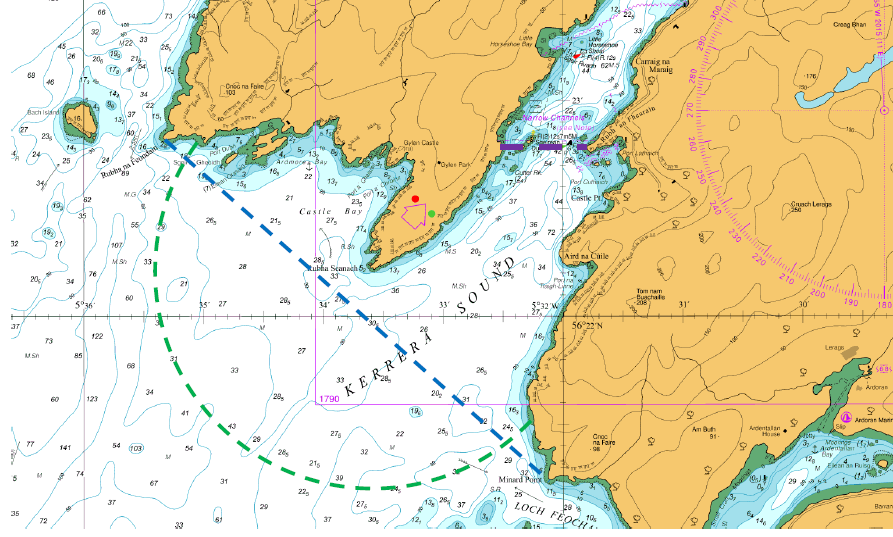 Made by KMC Comms